The vanity project to end all vanity projects. So after a hard night of Shithead down the pub (please, let’s not get into the rules because it only ends in arguments), I was idly drawing a picture of Alessandro Del Piero with an idea of getting some more cans in to finish the job off. The drinking job, I mean. I thought to myself – ‘I might draw Zlatan Ibrahimovic next for absolutely no reason’. I immediately began to question whether the narcissistic Swedish giant was currently number 10 or number 9. Which was how it all started.

Put simply, the player numbers are the card numbers. That’s it. Jacks and Kings are squad numbers over 10, Queens are goalkeepers and Aces are the best players. Piece of piss. What isn’t a piece of piss is drawing 52+2 separate images to make a full deck. So these were a slow burner. V-e-r-y s-l-o-w. Mostly. Except for the 2018 World Cup in Russia, which I didn’t know the full squad numbers for until ten days before the tournament. Nightmare. 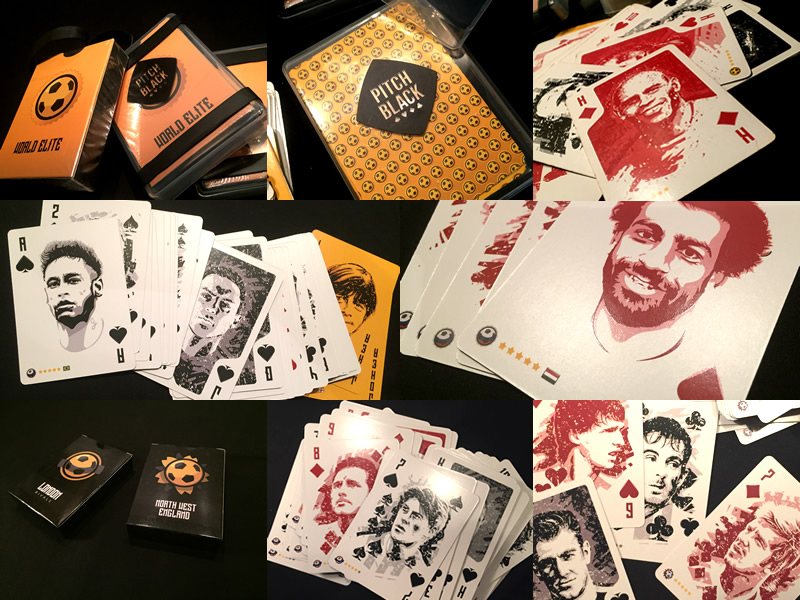 In total, I created four separate packs: ‘World Elite’ (the best players throughout history), ‘Russia 2018’ (er, the World Cup in Russia), ‘London Rivals’ (Arsenal, Tottenham, Chelsea, West Ham) and ‘North West England’ (Everton, Liverpool, Manchester United, Manchester City). I got halfway through doing ‘Women’ (steady on, Roy Chubby Brown) but had to stop because they took too long and ended up being too expensive for the amount I was making back. You win some, you lose some. I still have some left, so if anyone gets this far and is interested, I’ll see what I can do. Use the contact form or the social medias.

Anyway, this is just an intro. The packs are more in depth elsewhere so catch them if you can. 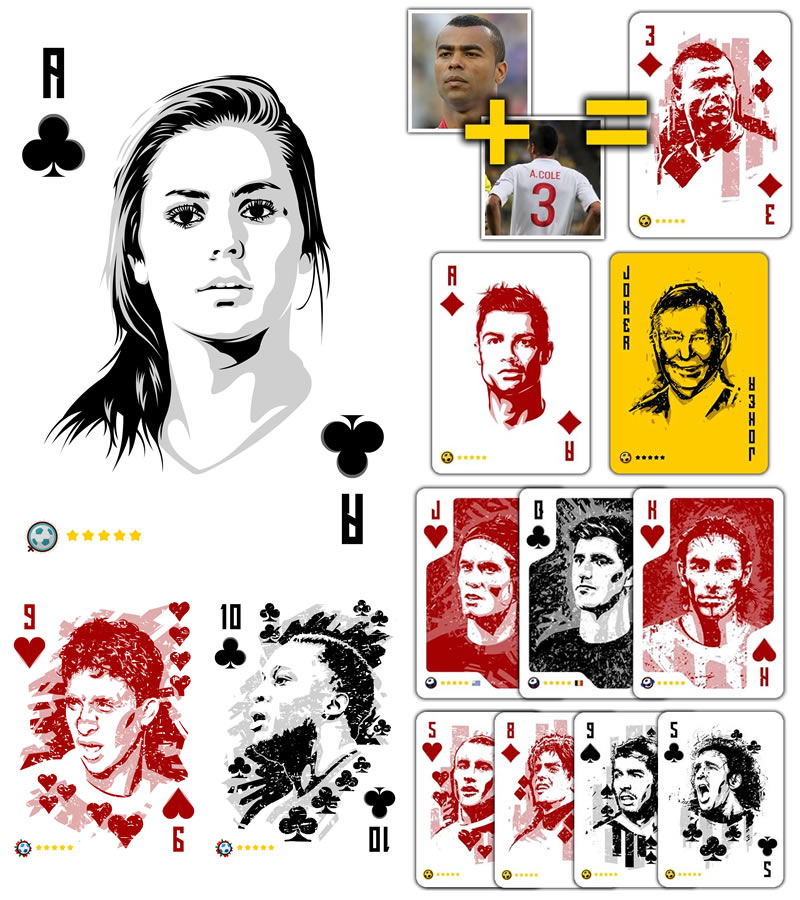