Hello. My name’s James, I’m a freelance designer and I make websites. Amongst other things. In fact, loads of other things. I just didn’t want to seem too full on straight away. Imagine killing that sentiment within four sentences. Anyway, you’ve probably seen evidence of that already, so let’s not dwell on it. I suppose this is the point in proceedings where I’m supposed to bawl on about how amazing I am, possibly even pretending that I’m a whole bank of talented, streetwise internet prodigies that can solve any and all of your media quandries just by looking at it / them. ‘We’ do this and ‘we’ do that and what have you. But I’m not that. I’m just a man trying to make a difference. I’m not really even that, to be fair. And I’m probably a bit old to be considered a prodigy anyway.

So this is going well. I hate all that techspeak promise-the-moon-on-a-stick-and-leave you-for-dead goonery. If you like the stuff you need done doing quick and cheap, then I’m all over that. Ok, that sounds bad. I probably should’ve gone with ‘I’m the comparatively inexpensive alternative!’, but here we are. Let’s have an interval. I think it’s probably a good time for a picture, just to break things up a bit. Some technology – awesome websites on devices reflected on a white background or some such. I’ll see what I can find. Let’s go with this… 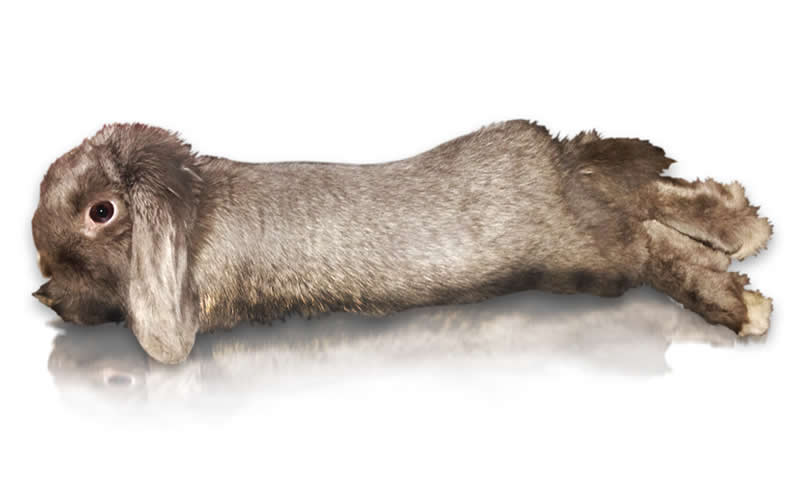 Ok, that’s fine. It’s not weird. Shut up. You’re weird for thinking it’s weird. Don’t worry about it. I said I wanted to break things up a little and it certainly delivered. Let’s move on, then. Oh yeah, personal stuff. Personal stuff to show how down to earth I am. I like tea and staying up late. I don’t care for Mondays. Incredible stuff. If you want to get technical, the Adobe Creative Suite icons are burnt into my brain. So Photoshop, Illustrator, Dreamweaver, Animate, Premiere Pro and so on and so forth. I see these lads more than my family.

Most of the work I’ve done professionally can be found here. And unprofessionally. That sounded bad as well. Extracurricularly? Let’s go with that. I’ve condensed a lot of it down because on the old site there was like 500+ different projects in total and that just seemed like overkill. It was like walking into the Matrix. But instead of zeroes and ones it was The Ideal Home Show and Rick Astley. Nobody needs that. I’ve got my personal favourites and a bit of blurb for each. As with most of these things there’s invariably a journey, rocky or otherwise.

To summarise: I didn’t need much of an ‘about’ section in the first place. It’s essentially ‘man does thing’. I’m alright at it but I’ve been doing it for absolutely ages, so you’d expect that. Honestly. And you can see all of that on the home page anyway.

Probably end this now. I appreciate you having got this far, I really do.

PS Jeff the rabbit (above) sadly died. I still miss him.

People I Work For…

Work, working and worked. All tenses. Some more agreeable than others, some quicker to pay than others. But usually there are decent people knocking about. Yes, yes, I’m aware talkRADIO are in here, but the people behind the scenes are much more normal than the ‘faces’, as it were.