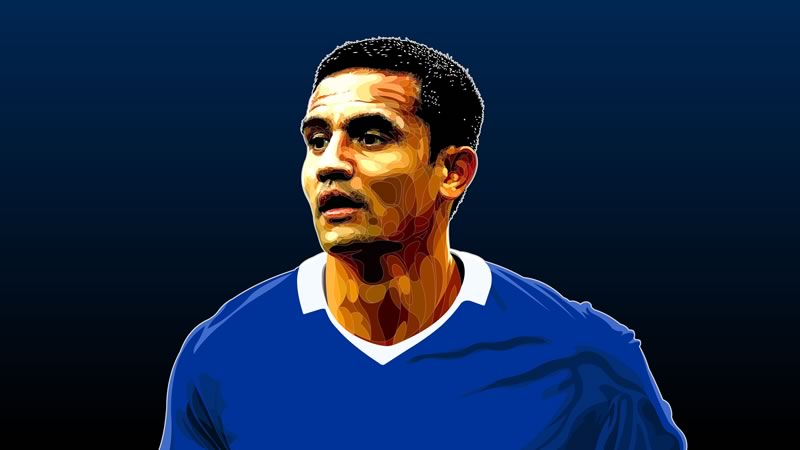 It’s a bit weird to celebrate coming fourth in a league competition of 20 teams, but that’s what was going down back in 2005.

I didn’t expect much from Tim Cahill after his arrival from Millwall (despite spurring them on to the 2004 FA Cup final). But then I’m not a scout. I’m not even a cub. That all changed pretty much immediately. If anything, getting sent off after scoring against Man City for putting his shirt over his head clinched it more than the fact he was clearly Everton’s best player by a mile.

50 goals in 108 international appearances (and 30 of those as a sub) is also pretty insane for a midfielder. Include in that one of the greatest ever World Cup ThunderBastards to have ever happened. Well, I am biased. All I can tell you that the pub I was in hit the roof when it happened. 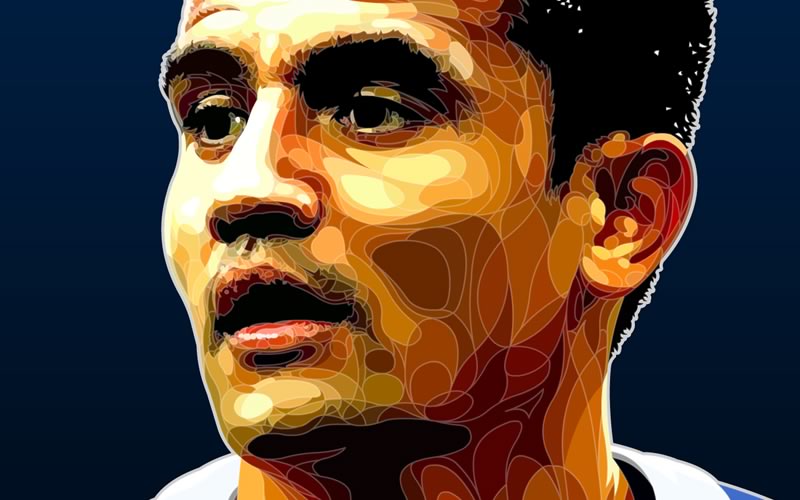