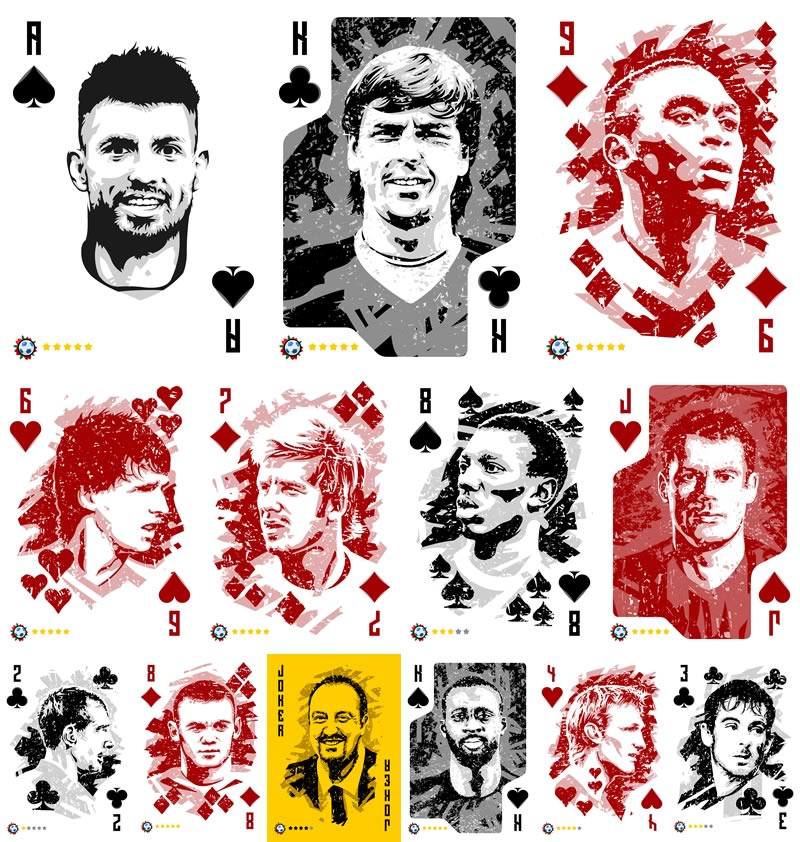 Not to lay into Burnley, Bolton, Stockport and the like, but I feel like these are the true big hitters from the NW. Maybe there could’ve been some shouts in for the Blackburn lads, but you’re probably only looking at Flowers, Hendry, Sherwood and Shearer for that. Did David Batty play for them in 1995?! Alan Shearer features in another pack anyway, so he couldn’t be in there (in keeping with the policy that no duplicates allowed across different packs). Under no circumstances would I ever be drawing Chris Sutton. There is a certain cache of ex-footballer I could never abide. Sutton, Dannys Mills and Murphy. Can you spot the connection?

That’s right, they’re all pundits who are also massive twats. To be fair, Murphy isn’t too bad. He’s just hugely biased and looks like someone who lives in his car. You can catch the rays of arrogance bouncing off of Mills’ cranium, but at least he can cook. Sutton? No redeeming qualities whatsoever. Unless being spat at is your thing.

Less of that. Here are Liverpool, Everton and Manchesters United and City. The notable card in this lot is Everton number 2 Tony Hibbert, who holds the ignominious feat of being the lowest starred player I’ve drawn (out of somewhere in the region of 250 in total). Can’t help but feel like had he have ever scored in a competitive match, the resultant riot would’ve garnered him another star.

Another thing to note with this is pretty much the day after these got delivered, Sergio Agüero dyed his hair white. Cheers mate. Though I’ve drawn Paul Pogba in another pack, so maybe it doesn’t matter. 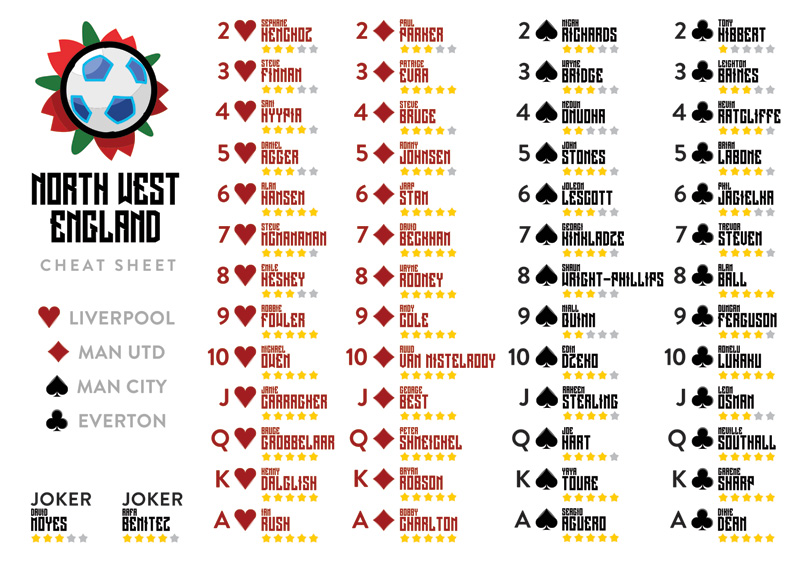