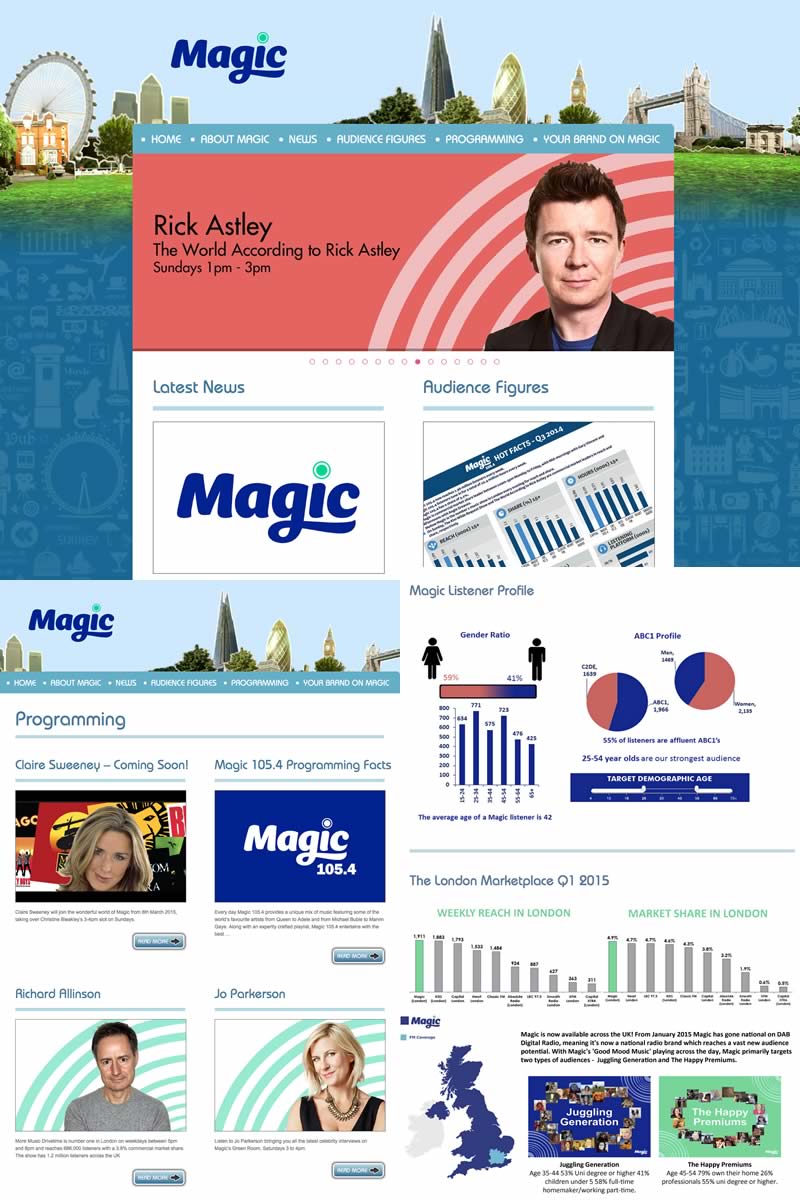 ‘We’re no strangers to lo-o-o-ve. You know the rules, and so do I.’ What are the rules, Rick? Tell me what you think the rules are.

Every year we go away in January for my sister-in-law’s birthday. Usually it’s somewhere out in the middle of nowhere in Norfolk or Herefordshire – you know the type of place I mean. The type of place where each member of any of the local families has a maximum of three fingers on each hand. Like ‘The Texas Chain Saw Massacre’ but more fucked up.

And speaking of horror films, that’s what we watch for the whole weekend. What a segue that was. I say ‘horror’ because they invariably don’t scare me at all. The closest I got was one time when everyone had gone to bed and I decided it’d be a good idea to watch ‘Sinister’ on my own. The house was the only thing you could see for miles and all the lights were on, just in case Johnny No-Fingers – schizo-nutball and recent mental hospital escapee – felt like a bit of a late night stabbing session with a bunch of vulnerable out-of-towners. The film starts with an entire family being hanged simultaneously on a single branch of a tree. And Boards of Canada are on the soundtrack. But even then I wasn’t scared because I’m hard as fuck.

My point? They should make a film starring Rick Astley and Claire Sweeney. A romantic comedy or something. Call it ‘We Know the Rules’.

I would probably shit myself during the opening credits.