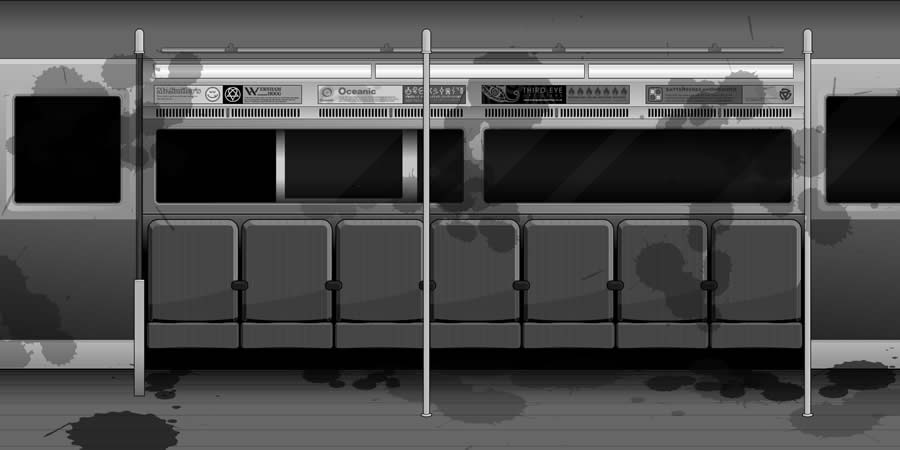 A series of talking head flash animations, set on the London Underground. Featuring voiceovers from assorted friends, naive enough to let me take advantage of them.

This was (in restrospect mercifully) short lived, just as they took absolutely forever to not only organise, but also to execute. Realistically, it ended up just being an exercise in lip syncing more than anything else. I’d never tried before and it was actually more complicated than I thought. By being less complicated. That does’t make a great deal of sense, does it? I learnt quickly that rather than trying to apply a lip movement / state for every noise you hear, you can actually bypass a lot of it. It actually ends up looking more realistic if you bunch a few sounds together. Difficult to explain, but I know what I mean. Less is more. The mantra of the lazy, God bless them.

I’ve never had much cause to use slash need lip syncing after conducting this experiment, but if I ever do at least I’ll know what’s in store. A whole world of pain, essentially.

Additional: Normally I look back on my work years later and think to myself ‘oh, that was Ok / quite good / passable / not completely hideous’ – the type of thing I’d never entertain at the time. Having reviewed these I can tell you that they’re fucking terrible. You can’t blame the people I roped in. They’re great. Just – the scripts for these are not good. Really not good and I apologise to everyone I know.

I’m clearly not a writer. 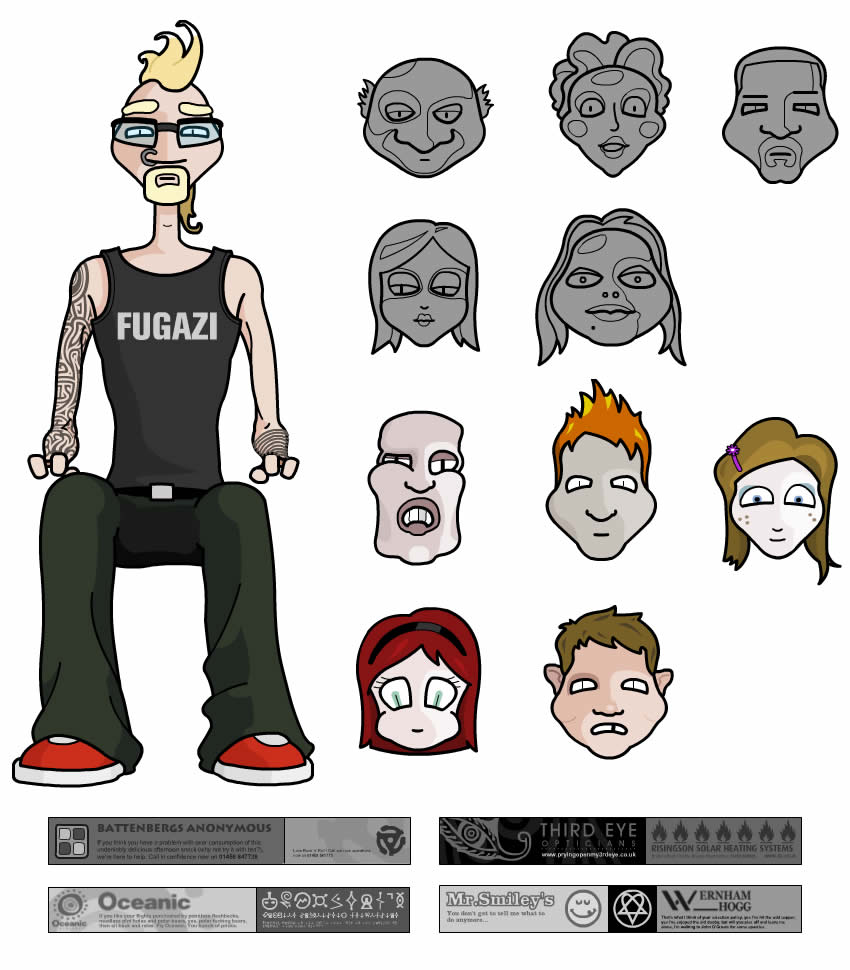