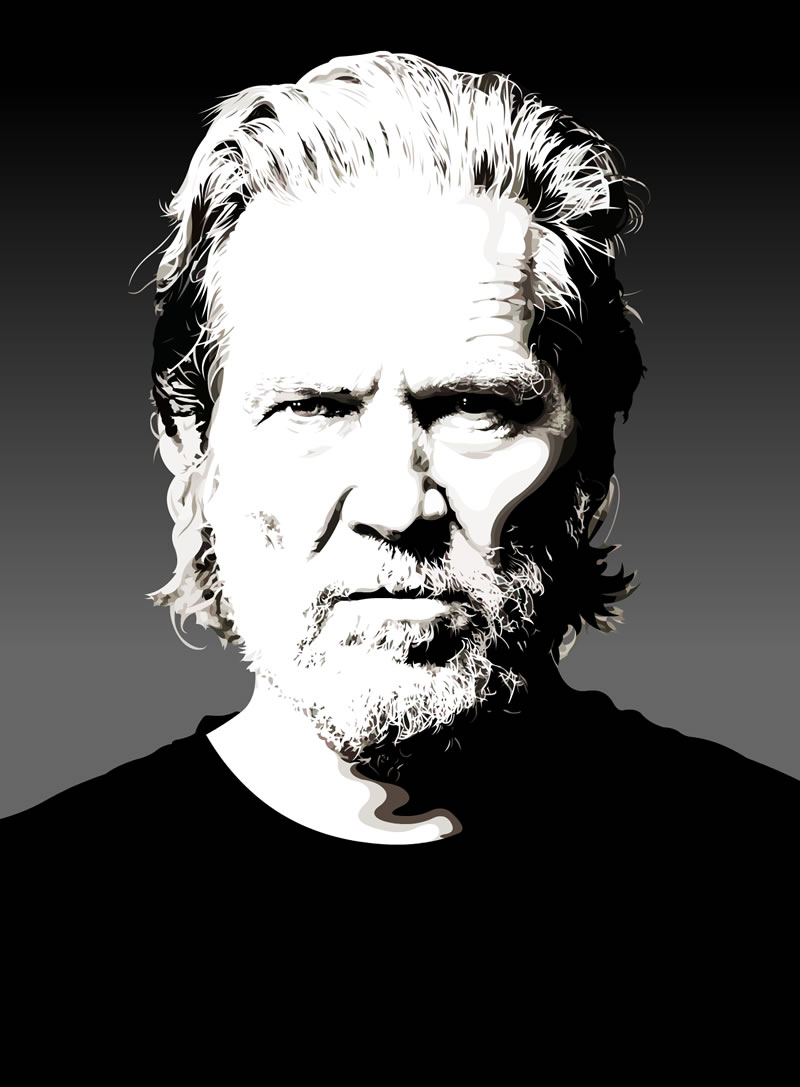 ‘The Big Lebowski’ and ‘Tron’ are the obvious points of reference here. I have vague recollections of watching the latter as a child thinking ‘the future is going to be amazing. I bet the Sony Walkmans will have MASSIVE tapes that go on for ages and have 20 albums on them.’ Or something like that. I think I thought life as it is now would be as slick and futuristic as them square lads off the ‘Money For Nothing’ video.

‘Arlington Road’, though. That’s the one. Any film that starts with a bloke wandering down the road with a bleeding child in his arms can’t fail to grab your attention. But Tim Robbins as the bad guy? Andy Dufresne?! No way, man. It doesn’t matter…Joan Cusack more than makes up for it by being his dead-behind-the-eyes-times-a-million wife. I’d have forgiven him all the terrorism if it weren’t for her. Sorry, that might spoil the film for you a bit. Serves you right for not having already seen it (if you haven’t).

Took me about six weeks to be able to look at a beard after this. Not that I go around doing that normally, you understand.